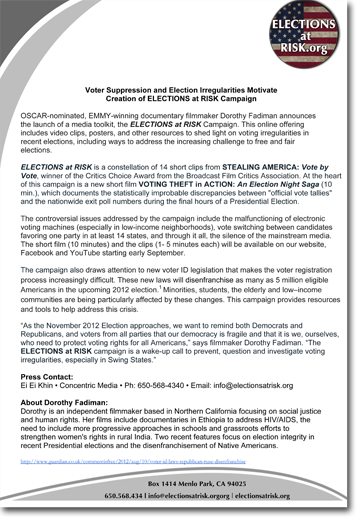 OSCAR-nominated, EMMY-winning documentary filmmaker Dorothy Fadiman announces the launch of a media toolkit, the ELECTIONS at RISK Campaign. This online offering includes video clips, posters, and other resources to shed light on voting irregularities in recent elections, including ways to address the increasing challenge to free and fair elections.

ELECTIONS at RISK is a constellation of 14 short clips from STEALING AMERICA: Vote by Vote, winner of the Critics Choice Award from the Broadcast Film Critics Association. At the heart of this campaign is a new short film VOTING THEFT in ACTION: An Election Night Saga (10 min.), which documents the statistically improbable discrepancies between "official vote tallies" and the nationwide exit poll numbers during the final hours of a Presidential Election.

The controversial issues addressed on this website include the malfunctioning of electronic voting machines (especially in low-income neighborhoods), vote switching between candidates favoring one party in at least 14 states, and through it all, the silence of the mainstream media. The short film (10 minutes) and the clips (1- 5 minutes each) are available on this website, Facebook and YouTube.

The campaign draws attention to restrictions that affect minorities, students, the elderly and low–income communities while providing resources and tools to help address these problems.

We want to remind Democrats and Republicans, and voters from all parties that our democracy is fragile and that it is we, ourselves, who need to protect voting rights for all Americans. The ELECTIONS at RISK campaign is a wake-up call to prevent, question and investigate voting irregularities.

Dorothy is an independent filmmaker based in Northern California focusing on social justice and human rights. Her films include documentaries in Ethiopia to address HIV/AIDS, the need to include more progressive approaches in schools and grassroots efforts to strengthen women's rights in rural India. Two recent features focus on election integrity in recent Presidential elections and the disenfranchisement of Native Americans. 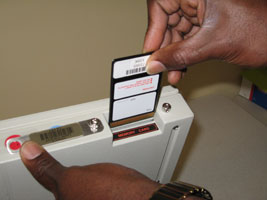 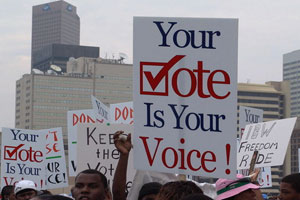 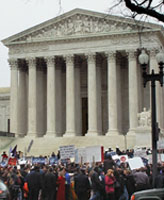 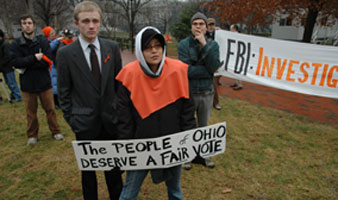 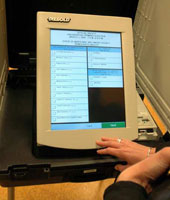 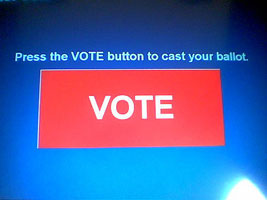 "...no recent film comes closer to showing the horrifying potential glitches in the electoral process. A must-see for anyone interested in the future of democracy and the ugly truth behind voting irregularities."
Politico.com.pdf - Download

"Critically important movie that puts a stake through the heart of any advocate of electronic voting"
NewsDay.pdf - Download

"The thought that someone—anyone--in the United States of America might tamper with something as fundamental to democracy as the counting of votes simply wasn’t in my universe of thought...After watching Stealing America: Vote by Vote, I’ve changed my mind."
Download Scoop.pdf

"...persuasive documentary...makes the point that rigged elections are antithetical to everything this country stands for."
Download PhiladelphiaInquirer.pdf

"....'Stealing' will send you out of the theater terrified for the future of democracy in America."
Download HollywoodReporter.pdf

"Stealing America: Vote by Vote does for American democracy what An Inconvenient Truth did for global warming."
Download FilmJournalInternational.pdf

“Filmmaker Dorothy Fadiman has compiled a withering case against allowing computerized voting systems -- easy to manipulate and hard to police -- to take over our election process. In most places, of course, they already have.”
Download EverettHerald.pdf

Stay connected with
Elections at Risk